Polycystic ovary syndrome (PCOS) is a hormonal disorder that women can get during their childbearing years (ages 15 to 44).  Women with PCOS  produce an excess amount of male hormone (androgen), that are usually present in women in small amounts.

Extra male hormones disrupt the menstrual cycle of a women, hence, women with PCOS get fewer periods than usual. This hormone imbalance can affect your ability to have a child.

Further, PCOS also cause hair growth on the face and body and it can contribute to long-term health problems like diabetes and heart disease.

PCOS affects a woman’s ovaries and ovulation. Ovulation occurs when a mature egg is released from an ovary. This happens so it can be fertilized by a male sperm.

But in PCOS, many small cysts (fluid-filled sacs) can develop inside the ovaries. These sacs are actually follicles, each one containing an immature egg. The eggs never mature enough to trigger ovulation. Due to lack of ovulation, the androgen (male hormone) levels in women with PCOS are higher than usual.

As a result, the excess male hormone levels can cause more problems with a woman’s menstrual cycle and makes it harder for them to get pregnant.

The 3 main features of PCOS are:

Please note, if you have at least 2 of these features, you may be diagnosed with PCOS.

Most women find out they have PCOS in their 20s and 30s, when they have problems getting pregnant and see their doctor. But PCOS can happen at any age after puberty.

You may be more likely to have PCOS if you have obesity or if you have a mother or sister with PCOS.

The exact cause of Polycystic ovary syndrome (PCOS) is not clear. Most experts think that several factors play a role include:

Symptoms of PCOS often develop around the time of the first period. But some women discover they have PCOS, when they have gained a lot of weight or when they have trouble in getting pregnant.

The symptoms of PCOS may include:

Women with PCOS are more likely to develop certain serious health problems. These include: 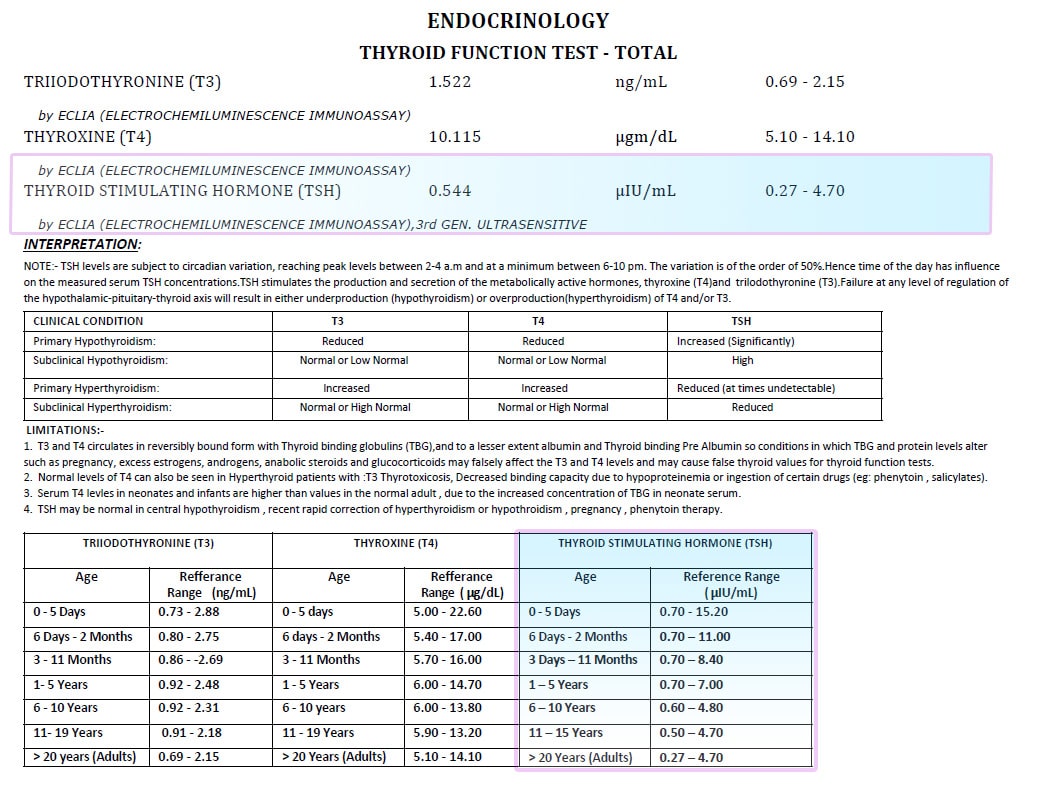