An endocrinologist is a specially trained doctors who is qualified to diagnose diseases that affect the hormone making glands.

The conditions that are treated by an endocrinologist are as following:

The common diseases and disorders that endocrinologists deal with include diabetes and thyroid disorders.

An Endocrinologist is a True Specialist

An endocrinologist is a specialist who has thoroughly studied hormonal conditions and knows the best possible treatments, even when conventional treatments do not work well. Unlike a family doctor or general practitioner, an endocrinologist studies hormones and hormonal diseases in depth. Hence, this specialist will be able to provide the best possible treatment.

What to expect at your first appointment with an endocrinologist

Your endocrinologist is likely to ask you a number of questions. So being prepared before you see him will be of great help to you, as this may save time to go over any particularly important points you feel the need to spend more time on.

He will ask in detail about the symptoms you are experiencing, specifically related to the deficiency or excess of a hormone you may have.

Your doctor may ask:

Further, your examination will depend on the type of problem you have. Your endocrinologist will look for signs of a disease as well as complications of the disease and treatments.

An Endocrinologist Works with Your Primary Care Doctor

Visiting an endocrinologist does not mean you will never see your primary care doctor again. Going to an endocrinologist when struggling with a hormonal condition gives you another set of eyes to ensure your health is as good as it can be.

Remember, your goal when facing a hormonal disease diagnosis should be to take care of your disease as best as possible. This is often done with the support of an endocrinologist.

Your Pituitary gland is the main endocrine (hormone producing) gland that sits just beneath the base of the brain. It is very small in size (only about the size of a pea).

It produces hormones that controls the function of many other hormone glands in your body (especially the thyroid, adrenals, ovaries and testicles). Therefore, the pituitary gland is often called the master gland of the endocrine system.

How does the Pituitary gland Work ?

The Pituitary gland takes messages from the hypothalamus (in the form of hormones) and uses these messages for stimulating all the other hormone glands to produce their own hormones.

The pituitary gland can be divided into two different parts:

The Pituitary gland and its target organs:

The pituitary gland secretes hormones from both the front part (anterior) and the back part (posterior) of the gland.

The anterior lobe of the pituitary gland produces and releases eight main hormones:

Hormones stored in the posterior lobe include:

Furthermore, most pituitary tumors are noncancerous (benign), also called an adenoma. It can remain in your pituitary gland or surrounding tissues and don’t spread to other parts of your body. The Pituitary tumours are not “brain tumours” according to The Pituitary Foundation. The term benign is used by doctors to describe a swelling which is not cancerous.

The following list shows many of the symptoms associated with pituitary gland conditions in adults.

Please make sure you tell your doctors about all symptoms that you regularly notice. This will help them to treat you.

The following list shows some of the symptoms of pituitary gland conditions in children.

Please make sure you tell your doctors about all symptoms that you regularly notice in your child. This will help them to treat your child.

To diagnose a pituitary tumor, your doctor will take your complete health history and perform a physical exam. He or she might order:

Note: Your doctor can usually diagnose a pituitary tumor with one or all of these tests, but that’s not always the case. If you need additional testing, your doctor may refer you to an endocrinologist.

Most pituitary tumors are noncancerous (benign). However, many tumors still require treatment. The treatment involves a team of medical experts, possibly including a brain surgeon (neurosurgeon), endocrine system specialist (endocrinologist) and a radiation oncologist.

Doctors generally use Surgery, Radiation therapy and Hormone replacement therapy, either alone or in combination, to treat a pituitary tumor and return hormone production back to normal levels.

Furthermore, the benefits and complications of these forms of radiation therapy often are not immediate and may take months or years to be fully effective. Your radiation oncologist will evaluate your condition and discuss the pros and cons of each option with you.

Moreover, in this therapy, a patient takes hormones to replace the hormones, not being produced by his/her pituitary gland. Such hormones include (cortisol, thyroid hormone, vasopressin, sex hormones and growth hormone).

In most patients their condition remains stable after initial treatment(s). However, regrowth of a pituitary tumour can occasionally occur. The chance of this happening is lower, if you had radiation therapy after your surgery. If regrowth does occur, your doctor may suggest you another surgery, or radiation therapy.

Eat a balanced, healthy diet: A balanced diet is good for your health. General tips for healthy eating include:

Reduce your stress: The stress causes your body to release several stress hormones, such as cortisol and adrenaline, into your bloodstream. These hormones increase your concentration, ability to react, and strength. After you have dealt with your short term stress, your body returns to normal.

Too much cortisol (a stress hormone) can sometimes lead to:

Therefore, try to spare some time to get at least 45 minutes per day of exercise or work on a relaxing hobby.

Graves disease is an autoimmune disorder that cause an over active thyroid gland and results in an over production of thyroid hormones (hyperthyroidism). In this disease, your immune system creates antibodies known as thyroid-stimulating immunoglobulins (TSI).

These antibodies then attach to healthy thyroid cells and can cause your thyroid to create too much thyroid hormone. It is most common form of hyperthyroidism. Although Graves’ disease may affect anyone, but it’s more common among women than men.

Furthermore, these antibodies (TSI) in Graves’ disease bind to receptors on the surface of thyroid cells and stimulate those cells to overproduce and release thyroid hormones. This results in an overactive thyroid (hyperthyroidism).

People who have an increased risk include:

Common signs and symptoms of Graves’ disease include:

Your doctor may order laboratory tests, if they suspect you have Graves’ disease. This will need to be confirmed by thyroid blood tests. A doctor who specializes in diseases related to hormones, known as an endocrinologist, may handle your tests and diagnosis.

How is Graves’ Disease Treated?

Three treatment options are available for people with this disease:

Thyroid Surgery: Because other treatments for Graves’ disease have steadily improved, surgery is now less common. However, it is still used if other treatments are unsuccessful. If surgery is necessary, your doctor may remove your entire thyroid gland to eliminate the risk of hyperthyroidism returning. But you will need thyroid hormone replacement therapy on an ongoing basis, if you opt for surgery. Most importantly, speak with your doctor to learn more about the benefits and risks of different treatment options. 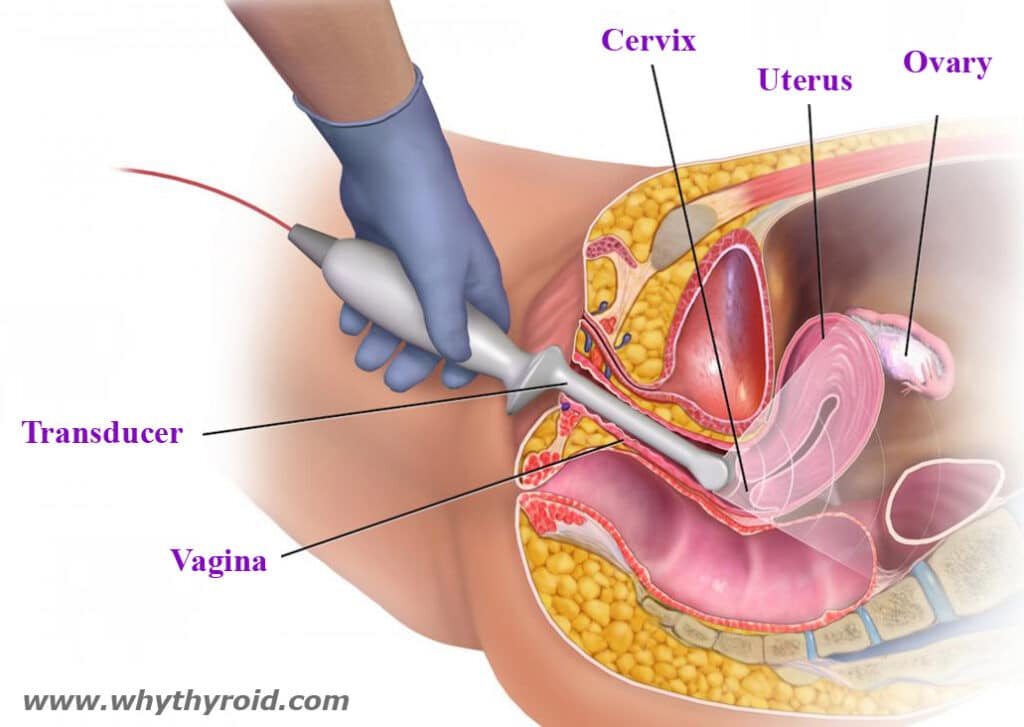